While I like very much the idea of buying Greenland particularly in the context of keeping China and Russia out I really think there is no percentage in the President canceling the meeting with the Danish Prime minister over her reaction to the suggestion. A lot of these country might not have a lot of power but they do have face and it’s the type of thing people remember when you need a favor.

Of course I’m sure there’s a danegled joke there somewhere.

That’s about the only thing President Trump has done in a while to annoy me, not bad, not bad at all.

I must confess I’ve always thought middle eastern women (particularly Iranians) are some of the most beautiful in the world that I’ve ever met. That’s why whenever I see congresswoman Rashida Talib,  who while not in the class of the the women I’m describing is not an unattractive women,  a quote from the old Jon Sable comic book from the 80’s comes to mind. “I never did like terrorists, not even the pretty ones.”.

Now given the context that quote might be a tad unfair to congresswoman Talib but given the groups that wanted to sponsor her trip to Israel, only a tad.

Let me put it another way there was a cute story at Powerline about newly acquired Cleveland power hitter Yasiel Puig visit to camp Simcha described as:

“It is the only kosher overnight summer camp for children and teens with cancer, and it hosts children battling other diseases, most of which are terminal.”

there is a great picture of Puig sitting with a kid with a multi colored Yarmulke in the piece. Take a look at that picture and when you do remember that if someone managed to blow that kid up the folks that Talib supports would throw a party for him and give his family a pension for life.

After all who the best paying job in the Palestinian territories is killing a jew:

Celebrations and firecrackers have been wildly going off near the home of the car rammer since Friday’s attemped homicide.

When our reporter approached the Harimi home, the dead driver’s family had only one queston “How is the boy that Harimi ran over?”

That concern was a surprising to hear.

Our reporter found out what the Harimi family was really asking .

The Harimi family wanted to know if their son had accomplished the proverbial coup de grace and whether he had actually put this young Jew to death?

Simply put: If Nahum succumbs, G-d forbid, the Harimi family will be honored with cash for life from the Palestinian Authority, and honor would be bestowed upon the family.

They are lucky that they’re fighting Jews and not Sicilians.

You’ll have to forgive me if I don’t get excited about Kamala Harris’ drop in the polls.   Or environmental idiot Jay Inslee’s withdrawal from the race.  With 20+ democrats running it’s guaranteed that 20 + of them will lose. I’ll save my cheering when the last Democrat loses in November of 2020.

Finally when I was a kid my favorite TV show was the 1950’s British TV show the Adventures of Robin Hood. There was an episode in the 1st season called the Miser which begins with the following exchange:

Sir William de Courcier: A good morning did you say? It may interest you to know that I’ve just been down to the kitchens. And you do know what I found our minions feasting themselves on? Dishes of broth. And do you know what was in the broth? Meat, MEAT!

Lady de Courcier: They have to put something in the broth my dear.

Sir William de Courcier: But not meat! Do you know what the price of beef in Nottingham? Why it’s eating money!

I thought that it was a bit of over the top fiction but apparently 800+ years later the elites of our time haven’t changed:

More poor people are eating meat around the world. That means they will live longer, healthier lives, but it is bad news for the environmenthttps://econ.st/2NfwKWd 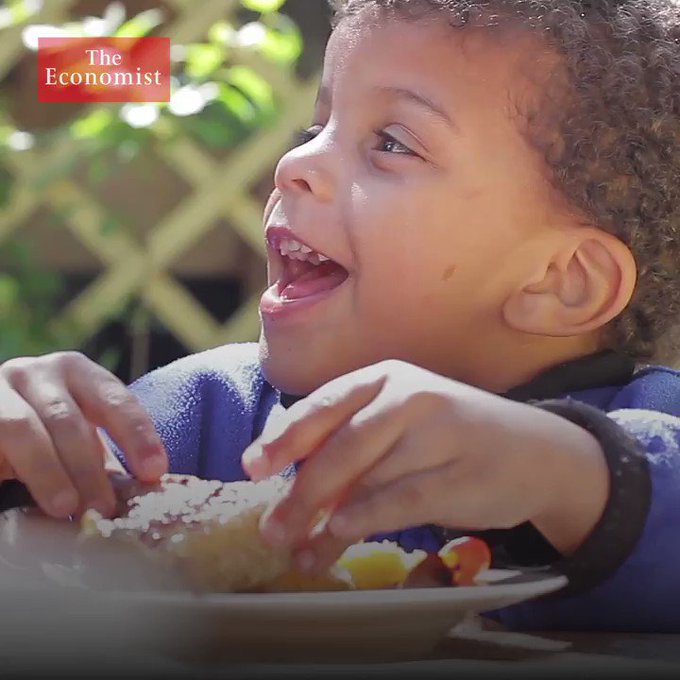 2,383 people are talking about this

Yeah who DARE those poor folks get a bit of meat to eat and live longer. If they keep up like that they’ll never win the coveted Wondermark cup for environmental awareness.