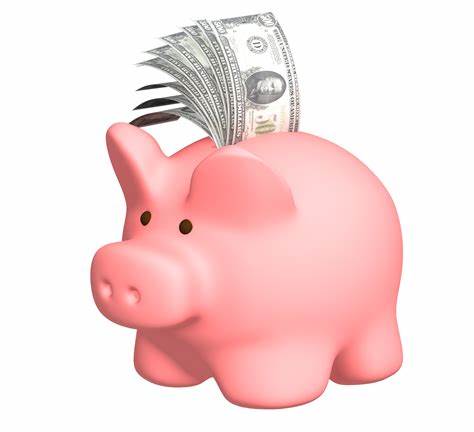 We always knew this.

When President Barack Obama was reelected in 2012, a Saudi tycoon and his business associate sent hundreds of thousands of dollars to the U.S. to help pay for the inaugural celebration and get a picture with the president, according to court documents and an analysis of campaign finance records by The Associated Press.

U.S. election law prohibits foreign nationals from making those sorts of political contributions. But the donations Sheikh Mohammed Al Rahbani tried to send to Obama’s inaugural committee were funneled through a seasoned straw donor, the records and the AP analysis show.

That intermediary, Imaad Zuberi, agreed this month to plead guilty to making illegal campaign contributions to several American political candidates on behalf of foreign nationals. He is also set to plead guilty to concealing his work as a foreign agent as he lobbied high-level U.S. government officials.

The prosecution by the U.S. attorney in Los Angeles is the latest in a string of cases that highlight the prevalence of banned foreign money in American politics and the often lax approach campaigns take in vetting contributions.

Zuberi, a jet-setting fundraiser and venture capitalist, has raised millions of dollars for Democrats and Republicans alike over the years. Prosecutors say he has worked on behalf of several foreigners, not just Rahbani. (…)

Zuberi’s case raises questions about the degree to which political committees vet donors. One campaign, not identified by name, accepted donations made in the name of one of Zuberi’s dead relatives, prosecutors said. Another political committee took donations from a person Zuberi invented.

Zuberi has been a big fundraiser for candidates of both parties, including candidate Donald Trump.

There’s a lot of funny money going around. I keep trying not to covet.